So I have been T total now for roughly about one year and 5 months… I didn’t have a drinking problem, however I did like to participate in a social drink on the weekend like the rest of us all!

I chose to give up alcohol completely just as it affected my mental health in the worse way possible. It made me into a person I didn’t like mentally. I would become paranoid, my anxiety would be to much to handle and I just regretted drinking when suffering the hangover and thinking what the hell happened last night!

I’m guess what I’m saying here is that it just didn’t benefit my health and it always left me worse off, so why did I need to do it to myself anymore?

I don’t think you realise how much you actually consume in the short period you have been consuming alcohol and the long term damage it could have done – although I am all for life’s too short but in a good way!

It’s shockingly hasn’t been difficult as I thought. I think it’s safe to say drinking gives you that confidence that comes out of no where. You can be that alter ego of yourself and just have fun!

Being someone who lacks in the confidence department, going out at first did scare the hell out of me and I declined invites when secretly I wanted to socialise but my mind told me, Shanice you’re going to be the boring one don’t go.

I’m not to keen on going out as much now, but I do like a good outing now and again and it’s completely fine. It is possible!

I feel better for it and for some reason I know my body is respecting me for it? – previously working abroad for the summer where I was drinking every single day, it became part of the job and looking back thinking why did I do that?!

It’s all about the time and the place and who you are with.

I think you get caught up with what situation you’re in or just being in that environment where you look odd if you aren’t drinking? If that makes sense. 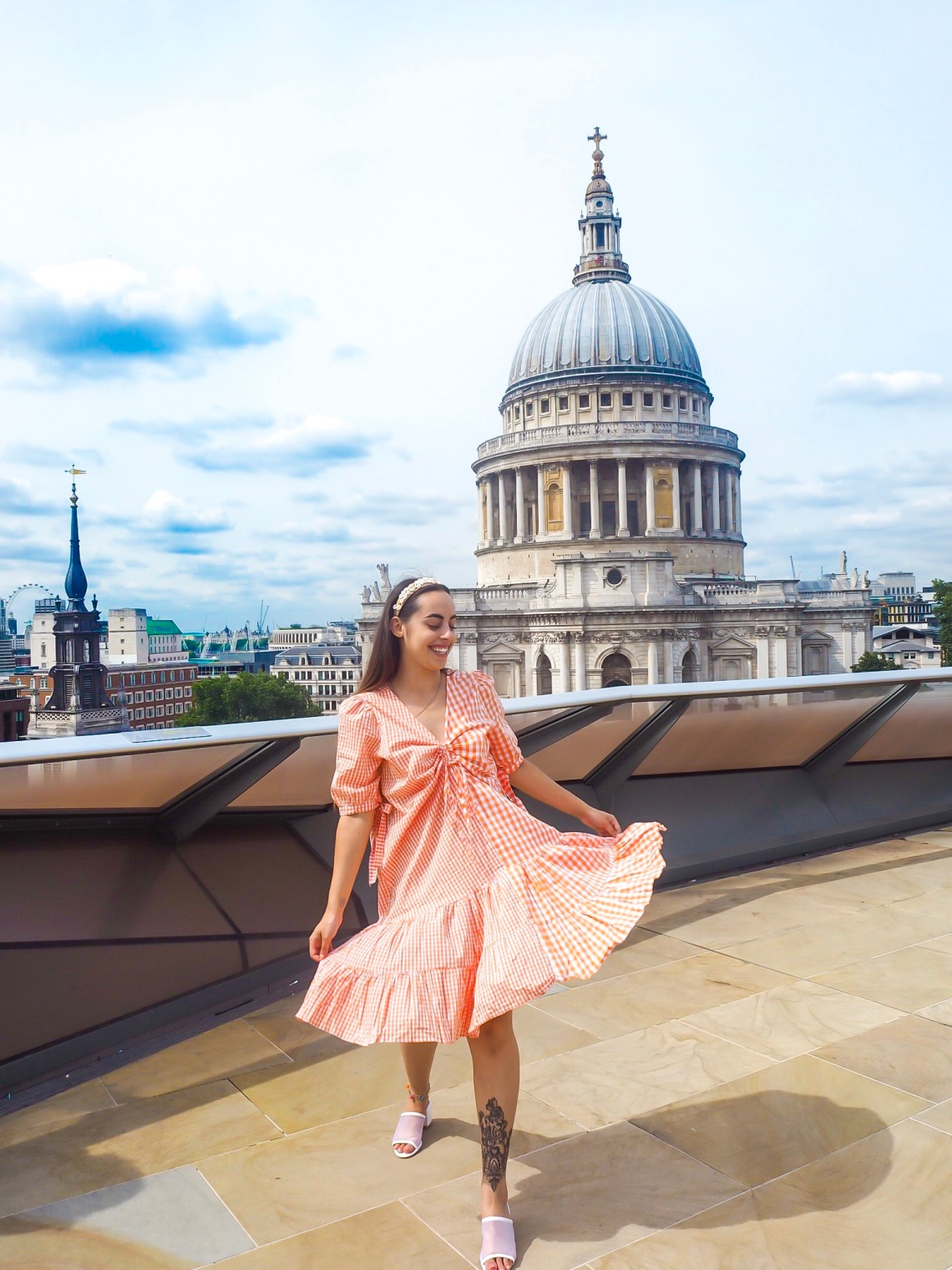 I think it’s most hard in the generation of 18-21 year olds where partying is what you do best on the weekends and it becomes part of your livelihood!

I’m not here to preach about not drinking alcohol ever again, I’m just sharing my personal experience with being T total and mentally how I feel better for it.

It’s okay to say no to a drink! I get told constantly when I go out, oh are you being boring tonight or how do you survive a night out? Easy – just being in a good environment is enough for me to have a hell of a time!

Have a slice of fun in your juice

I got quoted that one time, when I asked for a orange juice and received an orange slice with it. You get over it and I think it’s such a second nature thing that our generation do now.

You get to be everyone’s designated driver and everyone’s mum on the night out, so there the downsides but it’s funny to watch.

I hope you enjoyed the slightly different blog post!